The shop is in the process of translation. Some products have been translated automatically. 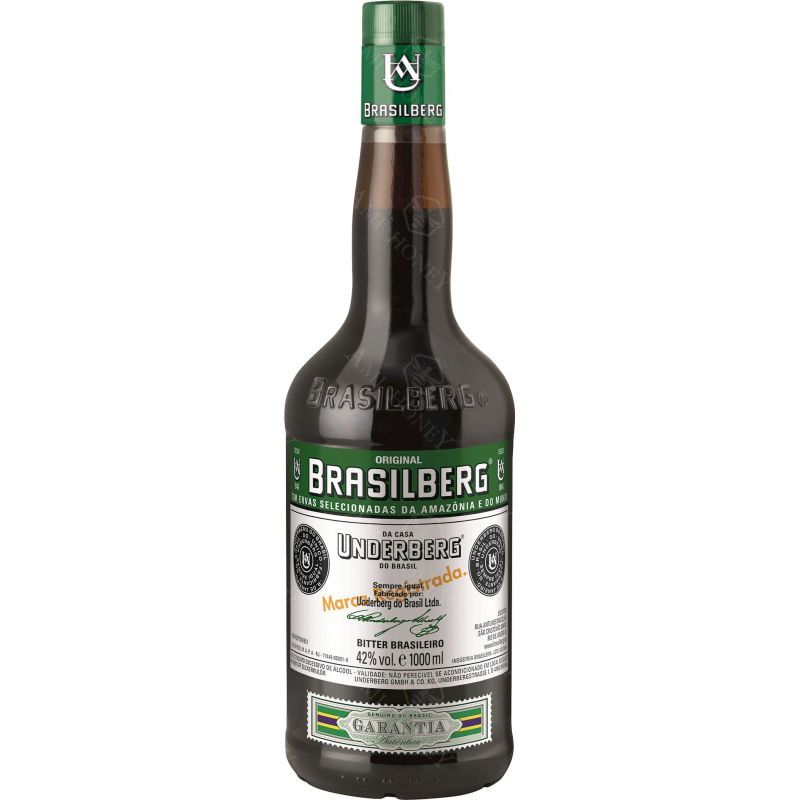 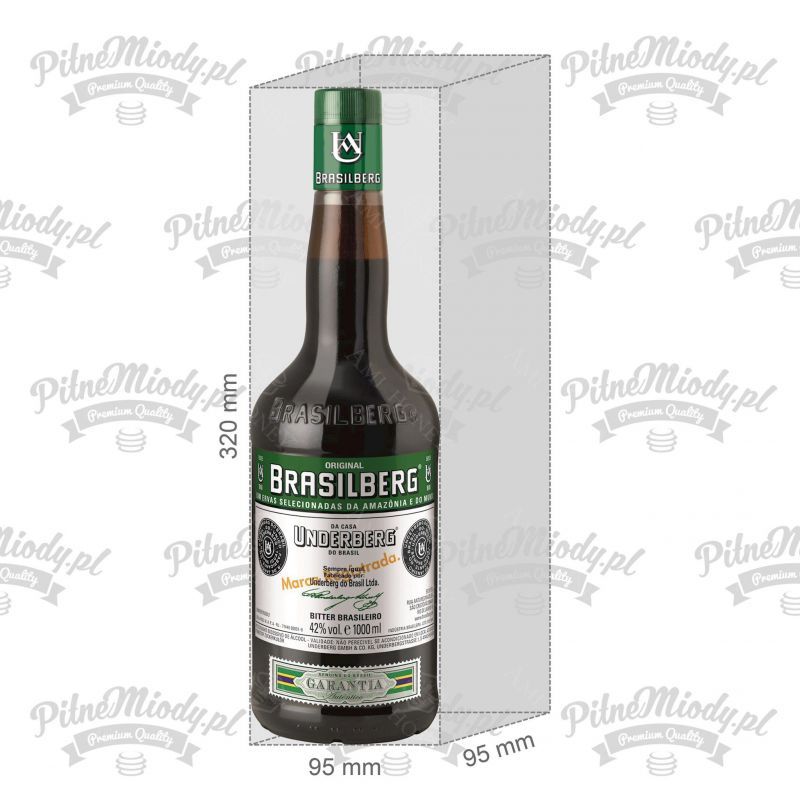 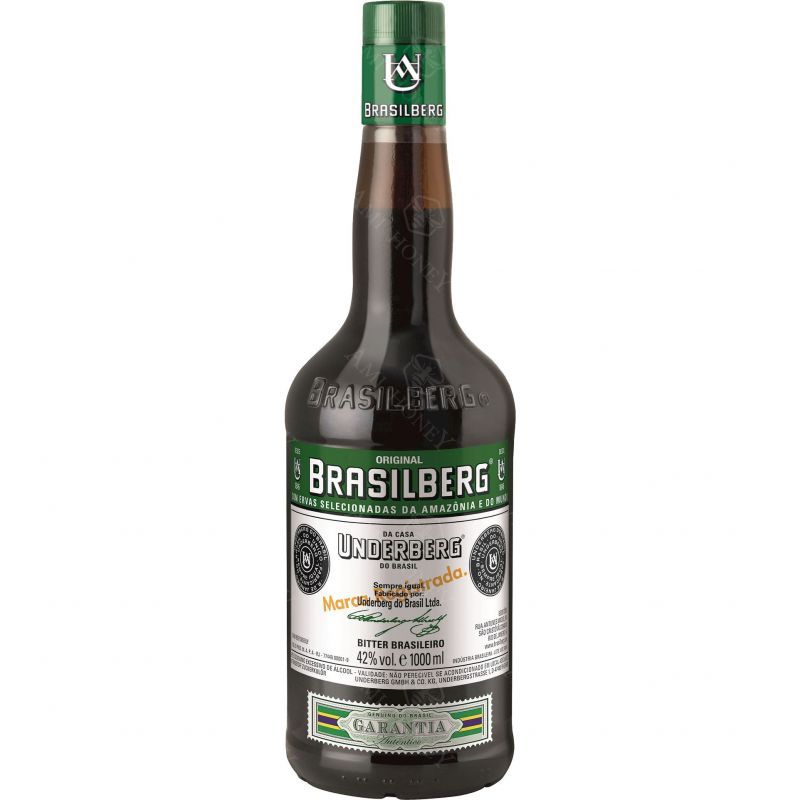 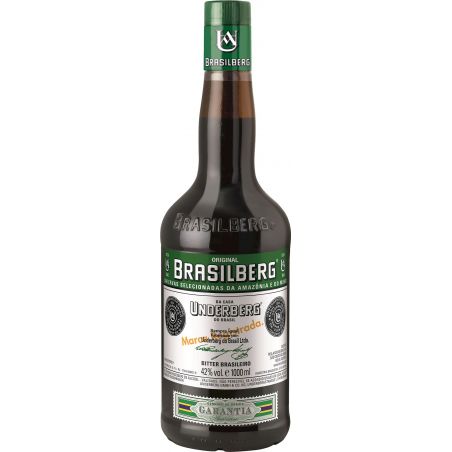 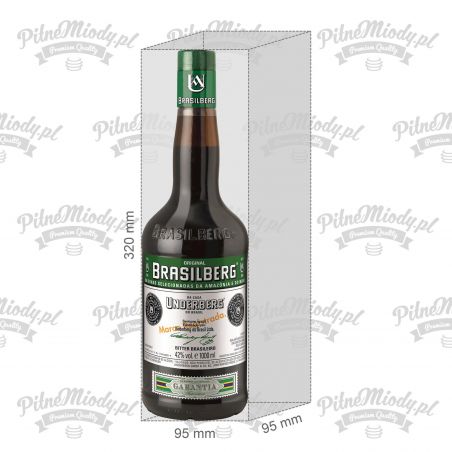 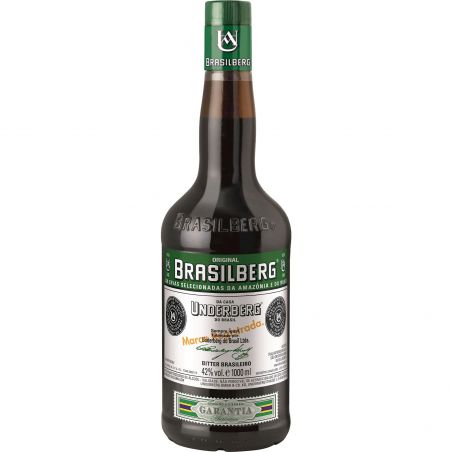 Dr. Paul Underberg was not only the grandson of Hubert Underbeg, but also the discoverer of foreign cultures. In 1933, he decided to enrich the flavors of the drinks produced by the company by adding tropical plants from the Amazon. To this end, he went to Rio de Janeiro, where he immediately began the production of bitter, initially called "Underberg do Brasil".

In a short time, the bitter liqueur produced by him became the favorite drink of Brazilians. To its second "homeland" of Germany, the liquor has already arrived under the changed name Brasilberg. However, its place of production has not changed, it is still produced in Brazil, and the best herbs that are sunk in it come from the wildest places in the Amazon.

Brasilberg is a unique, expatriating hybrid of the traditional herbal bitter recipe with the addition of Amazonian ingredients that are sweeter, give a darker color and are more fruity. Familiar European bitter ingredients such as anise and wormwood grow wild in the forests of the Amazon, which are full of medicinal herbs that have been used by locals for generations. These Amazonian plants and roots have become the perfect complement to the missing ingredients of Underberg's original recipe, making Brasilberg more sweet and herbal. 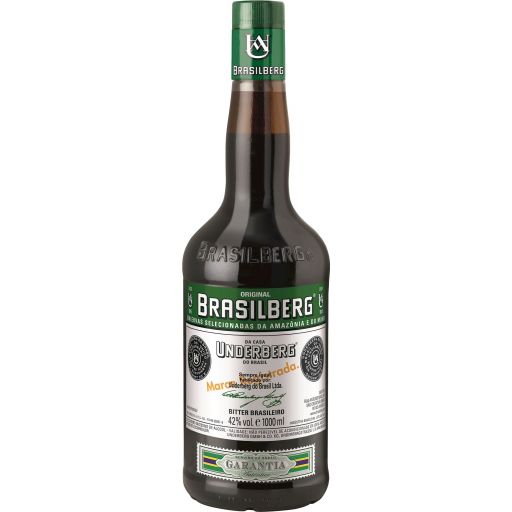 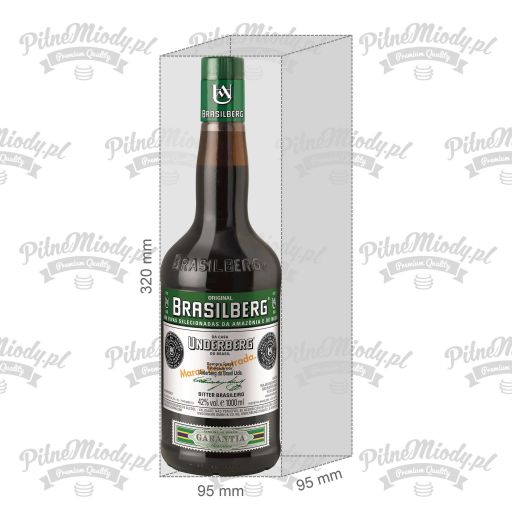 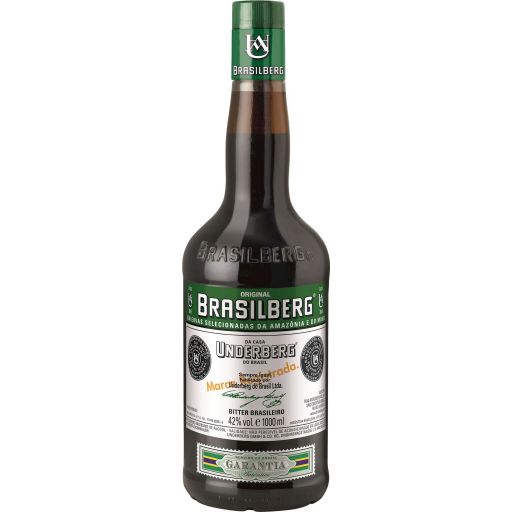